Skip to content
From pubs to bath bombs, we explore why some brands are leaving social media

Social media has become a ubiquitous language almost everyone speaks. Mention ‘unfollow’, ‘tweet’ or ‘share’ to someone twenty years ago and the responses you would receive back would differ greatly from the ones we receive today. Naturally, as social media continues to grow, spread and become ingrained in our society, there are rebels. A wave of brands are revolting against the oppression of social media titans and leaving profiles, posts and hashtags behind. From the nation’s favourite pub to Elon Musk’s brainchild, these brands are deleting their accounts and looking to find marketing success elsewhere.

The most common reason brands leave social media isn’t due to the actions of the platform or its users, but the actions of the brand itself. In 2018, the British pub chain, Wetherspoons, announced all 900+ individual pubs would be deleting their social media accounts. From trolling MPs to ignoring customers, Wetherspoons were known for their fragmented social media strategy. Chairman, Tim Martin, asserted that the brand would continue to flourish through traditional advertising such as press releases, website updates and the brand’s print magazine.

While the move was interpreted as brazen, Wetherspoon’s content wasn’t trending on social media.  The official Wetherspoons account had only accumulated 44,000 followers and posts about fish and chips received a mere three likes. While 2019 profits have fallen by 19%, this could be attributed to Martin’s controversial Brexit opinions and the growth of indie restaurants. Overall, Wetherspoons gained a great deal of press from the announcement and reminded many of the pub’s existence. As a result, Wetherspoon’s revenues rose by 7%, and like-for-like sales by more than 6%.

Tesla, the electric car company owned by Elon Musk, was driven away from social media by the titans of tech. Following decades of data misuse and security breaches, Elon Musk decided to pull his companies’ pages from Facebook. He cited that the platform gave him “the willies” and expressed distrust in the way Facebook handles consumer data. The resulting media attention led to an increased awareness of Facebook’s secretive data processing. This, combined with the Cambridge Analytics scandal, led to Facebook’s stock plunging 6%. While Tesla, posted back-to-back profits for the first time, making it a pivotal year in Tesla’s history. 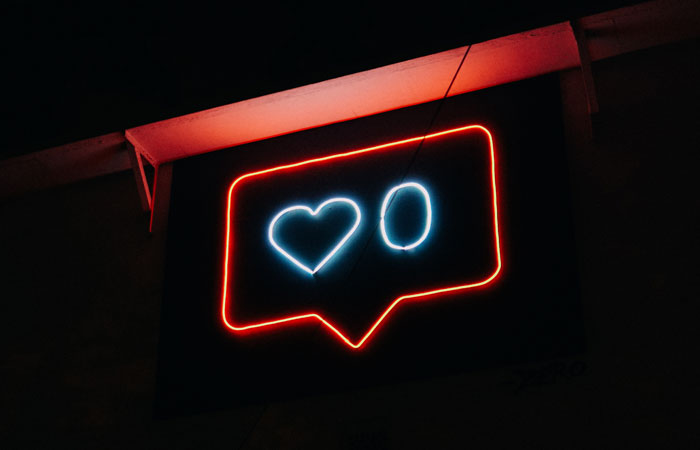 In April of this year, Lush announced that they were bidding farewell to some of their social channels. The cosmetic and bath product retailer expressed the view that social media was blocking real conversations with customers. In response, they closed their main office social media channels in favour of creating quality content on their website. They encouraged users to continue to use the Lush hashtag and engage with individual shop social media accounts, but to contact Lush directly for customer care.

The move was met with widespread criticism, with many expressing concern about the quality of customer service. Social media offered customers the opportunity to talk directly to brands, and to the customer, Lush wasn’t listening. In the weeks and months since, Lush has found equilibrium. User-generated content allows for them to continue dominating platforms, while increased customer phone-lines are fulfilling customer service.

Making social media work for you

While the above examples are admirable, all the companies found their way back to social media in some manifestation. While Musk’s move was bold, many are quick to point out that Tesla remains active on Instagram, a Facebook-owned platform. For Lush, user-generated content continues, and a network of influencers continue to market the brand on almost every social media platform. Finally, for Wetherspoons, while the company has not returned to social media, their staff have used Twitter to rally support and strike against the ‘grim’ working conditions they find themselves in.

In today’s society, social media feels increasingly like a necessity. While mainstream brands can find success away from the ‘Gram’, it’s not guaranteed. Here at White Light, we don’t believe in social media without purpose. We understand the concerns of the companies above; however, we advocate for strategic social media use based on research. What platforms do certain demographics favour? How does this align with the client’s target market? And most importantly, ‘what does our brand hope to achieve?’ By being goal-orientated, brands can find success using social media strategically, without having it overrun their business.