Skip to content
Since the dawn of digital, online marketing has presented equal amounts of possibility and challenge to the marketing table.

Social media has proved to be a particularly effective way of spreading the word about your product or service, but platforms like Instagram don’t come without their own unique frustrations. With social media channels becoming increasingly saturated, it can be difficult to get your content noticed. If you want to make a social media manager’s palms sweat, just ask them about the Instagram Algorithm…

A hungry yet mysterious beast, Instagram’s algorithm changes as often as the Scottish weather. Identifying what it wants and delivering the appropriate content has been key to steadily improving engagement on our World Whisky Day channel.

Simply put, an algorithm is a series of instructions which tells a computer how to transform a set of facts about the world into useful information. The way the Instagram algorithm works is to detect interaction among users to understand which content those users like to see the most.

So, if a user constantly likes, saves and comments on a specific creator’s posts, that user will most likely see more of that particular creator’s content in their feed. As an organisation, it’s our job to create content worth engaging in. 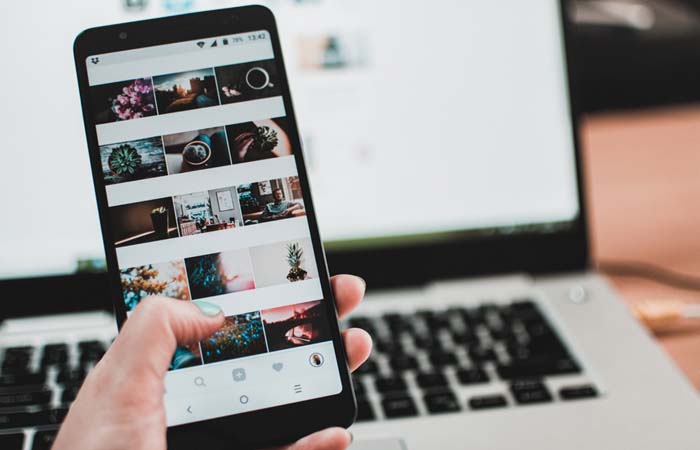 What did we change?

Starting over the last few months, we’ve made sure to post at least three static posts a week, as well as several interactive stories (featuring quizzes, polls and sliders) per week.

In addition to phasing out the use of graphics in favour of a more uniform, aesthetic-looking grid, we’ve also made sure to post at least one reel a month to encourage new and existing users to engage with our content. We’ve also hosted giveaways with whisky brands in an effort to increase brand exposure for both parties.

Over the last few months, we’ve introduced monthly ‘themes’ so we can provide a wider, more diverse range of whisky content to our followers. Recent themes have included women in whisky, remote whisky, Japanese whisky and up and coming whisky.

What have the results been?

The World Whisky Day channel has seen the following improvements between November 16, 2021 and February 14, 2022.

The changeable nature of the algorithm means there’s no magic way of cracking it overnight. However, we’ve experienced increased engagement by working the following into our content strategy:

By doing the above, we’ve built a sense of trust, respect and community throughout our following, which improves the likelihood of them engaging with World Whisky Day content and it being shown to them – and others with similar interests – more regularly.

The reels in particular have been very successful in hooking audience engagement. As of February 23, 2022, the first recipe reel we posted in November reached 3,094 accounts and has been played 3,261 times. When we posted a Christmas-themed cocktail reel in December, the results were even better, reaching 8,715 accounts and with 8,949 plays.

Since the account is called ‘World Whisky Day’, we posted a travel and whisky themed reel recently to capitalise on the theme and take advantage of some great remote distillery images. This proved to be our second best performing reel, with 7,496 Instagram plays in its first five days, reaching 7,321 accounts.